Babbi and the Society

Babbi is deeply in love with its region, the Romagna. This is why it operates to promote and sustain it, from tourism to sport, from education and ecology to solidarity projects. 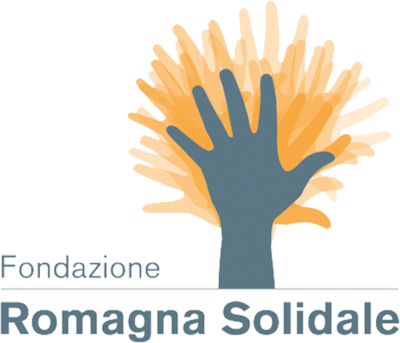 Babbi is a charter member of the ROMAGNA SOLIDALE Foundation since its establishment in 2010.

“Romagna Solidale” is a Corporate Foundation with a mission that is all about solidarity.

It gives the chance to: 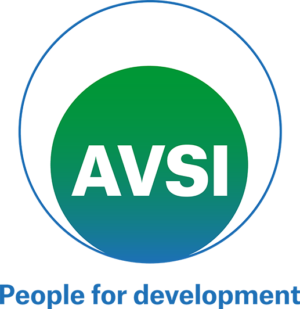 Since 2008 Babbi has cooperated with AVSI, a no-profit Association of Volunteers for International Aid. It was founded in 1972 and is now engaged in more than 100 cooperation projects in Africa, Asia, Latin America, Eastern Europe and Middle East. AVSI works in different fields: education, health, agriculture, food, urban redevelopment, etc.

Thanks to the generous donations of private citizens and of businesses, AVSI has collected almost 30 million Euro that have been of extreme importance for Countries where people still die because of famine, poverty and wars.

Every year Babbi organizes some “tombolate”, games with prizes, with all its staff and devolves the gain to AVSI. Thanks to the Tombola on Christmas 2012 we adopted three children at Belo Horizonte in Brasil. 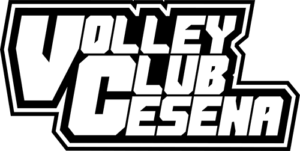 The love Babbi naturally feels for its region and for sport is the reason why in 2000 it started supporting two amateur soccer teams: TORRE DEL MORO CALCIO and TORRE DEL MORO FUTSAL (five-a-side football).

In 2007 Babbi became sponsor of VOLLEY CLUB CESENA, a multisports facility in Cesena. Since its foundation in 1954 its teams have won several prizes and promotions and some players raised here are now playing at a national level. 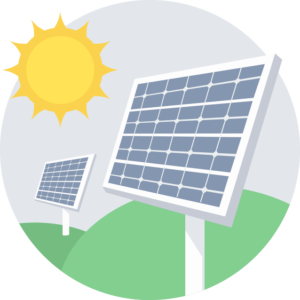 Babbi has always been conscentious about environmental issues and eco-sustainability.

In 2008 Babbi decided to invest in the photovoltaic energy and installed 200 kwh solar panels on part of the establishment in Bertinoro.

After three years, in 2011, Babbi covered another part of the firm with solar panels and today we are proud to state that, thanks to a production of 400.000 kwh per year (90% of which goes in self consumption), Babbi has prevented 235.000 kilos of carbon dioxide to pollute the air.

In 2019 Babbi is carrying out its commitment to make the collection of certain waste more eco-friendly throughout the introduction of Falcor vertical presses.

These presses – used for cardboard, plastic film and carton bags – allow a considerable reduction in volumes, a reduction in disposal costs and a significant decrease in plastic destined for municipal collection.

In 2012 Babbi became partner of “Quite a Romagna”, an association between some municipalities of Romagna that aims at supporting and widespreading the traditions and the best cases of the region through events, exhibitions and fairs.

“Our region has always been a life reason for us: history and traditions are our daily nourishment.
Human resources are the heart of our activity: in Babbi people have a name, people love their work as they consider it not only as a source of sustenance but also as a push towards a human and professional growth.
These are the reasons why Babbi supports “Quite a Romagna” and the extraordinary Romagna region.” 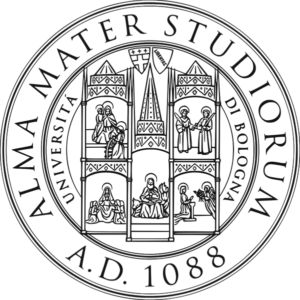 The Emilia Romagna region features the most ancient University in the whole world: the ALMA MATER STUDIORM, the University of Bologna.

The love for its region and the will to support the local excellences and the new generation pushed Babbi to cooperate with Alma Mater Studiorum in two ways:

Department of Food Science in Cesena

In 2008 Babbi underwrote an agreement with the Department of Food Science in Cesena. It implies that the Company periodically creates research projects where students are given the chance to work together with our technicians. This is an evidence of Babbi constant thirst for research & innovation and the trust it puts on university and young generations.

See the video of the presentation of one of these projects in 2012 (Italian version).
www.foodsci.unibo.it

Babbi has studied personalized packagings for its Viennesi and Waferini, a box that brings together the brand of the two Italian excellences: Babbi and ALMA MATER STUDIORUM.